is a bassist / guitarist / keyboardist / producer in the greater Chicago area. He is recognized in the credits of at least 70 projects on CD. Within their musical styles are: R & B, funk, jazz, rock and hip hop.

Currently Benny is the bassist for the band Whitecross . He joined it in 2000 for the comeback concert at Cornerstone Festival this year when they reformed their "classic band" with Scott Wenzel and Rex Carroll. Since then, he has performed in over ten countries across Europe, North America and Central America. In addition, Benny is also a musician in The Rex Carroll Band, The Royal Guard and King James which he joined in 2012.

In 2010, Benny also participated in a tribute album titled Mister Bolin's Late Night Revival, a compilation of 17 previously unreleased tracks written by guitar legend Tommy Bolin prior to his death in 1976.

The CD includes other artists such as HiFi Superstar, Doogie White , Eric Martin , Troy Luccketta, Jeff Pilson , Randy Jackson , Rachel Barton, Derek St.Holmes, Kimberley Dahme, and The 77's. A percentage of the proceeds from this project will benefit the Jackson Recovery Centers.

As of 2012, Benny Ramos has performed/recorded/toured with:
Personal Influences
"JESUS my Lord and Savior!!! Dad and Mom" 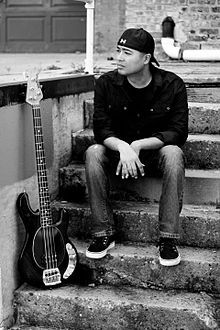 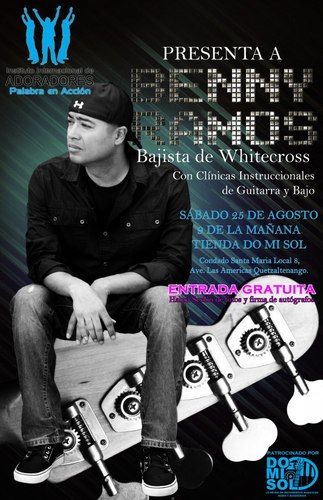 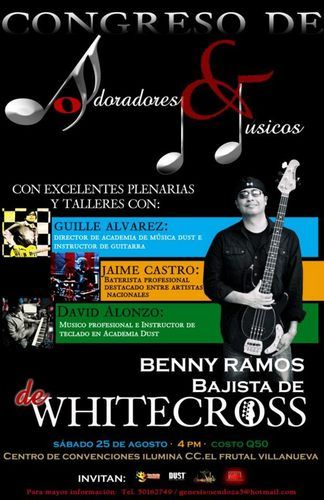